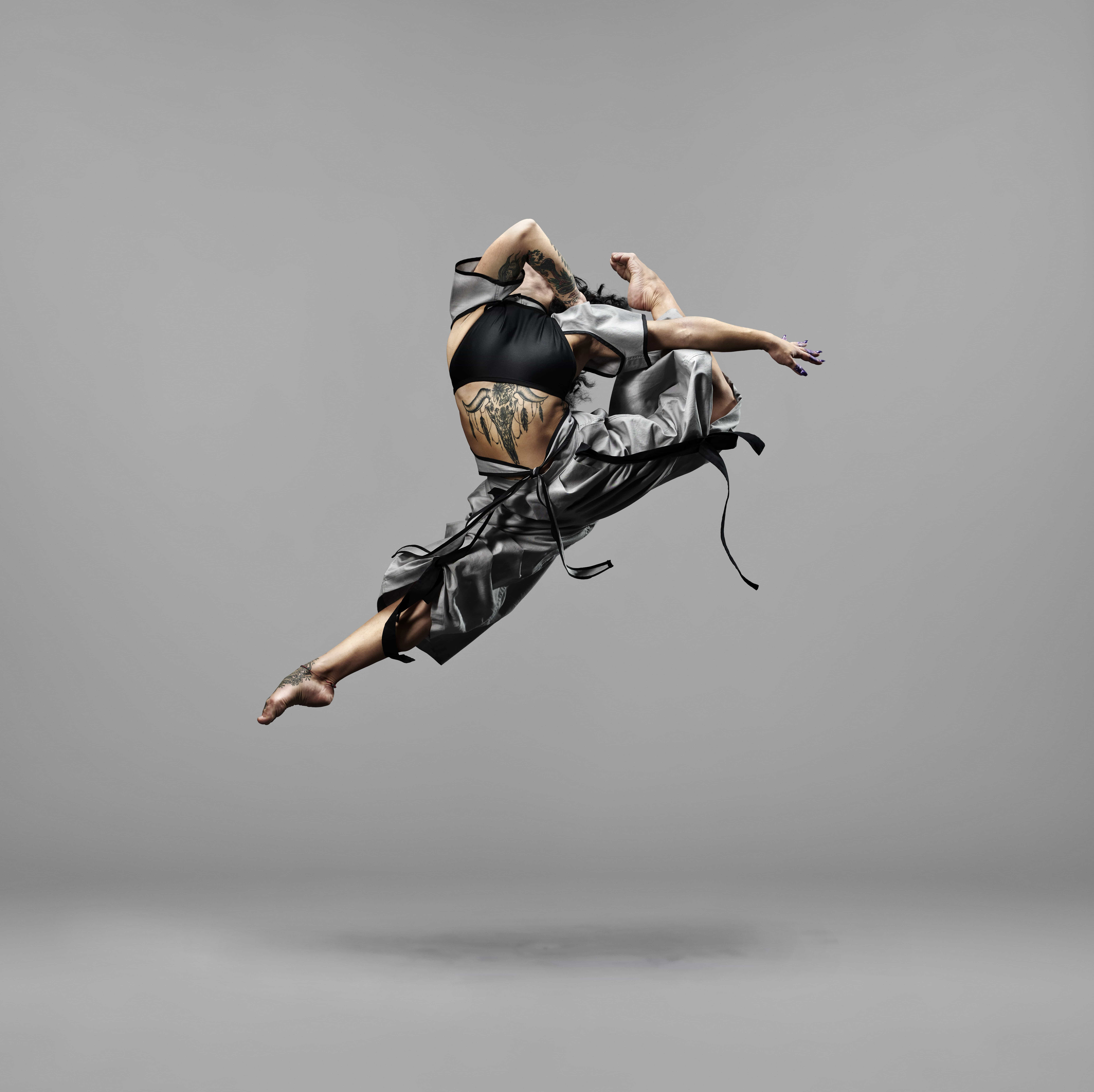 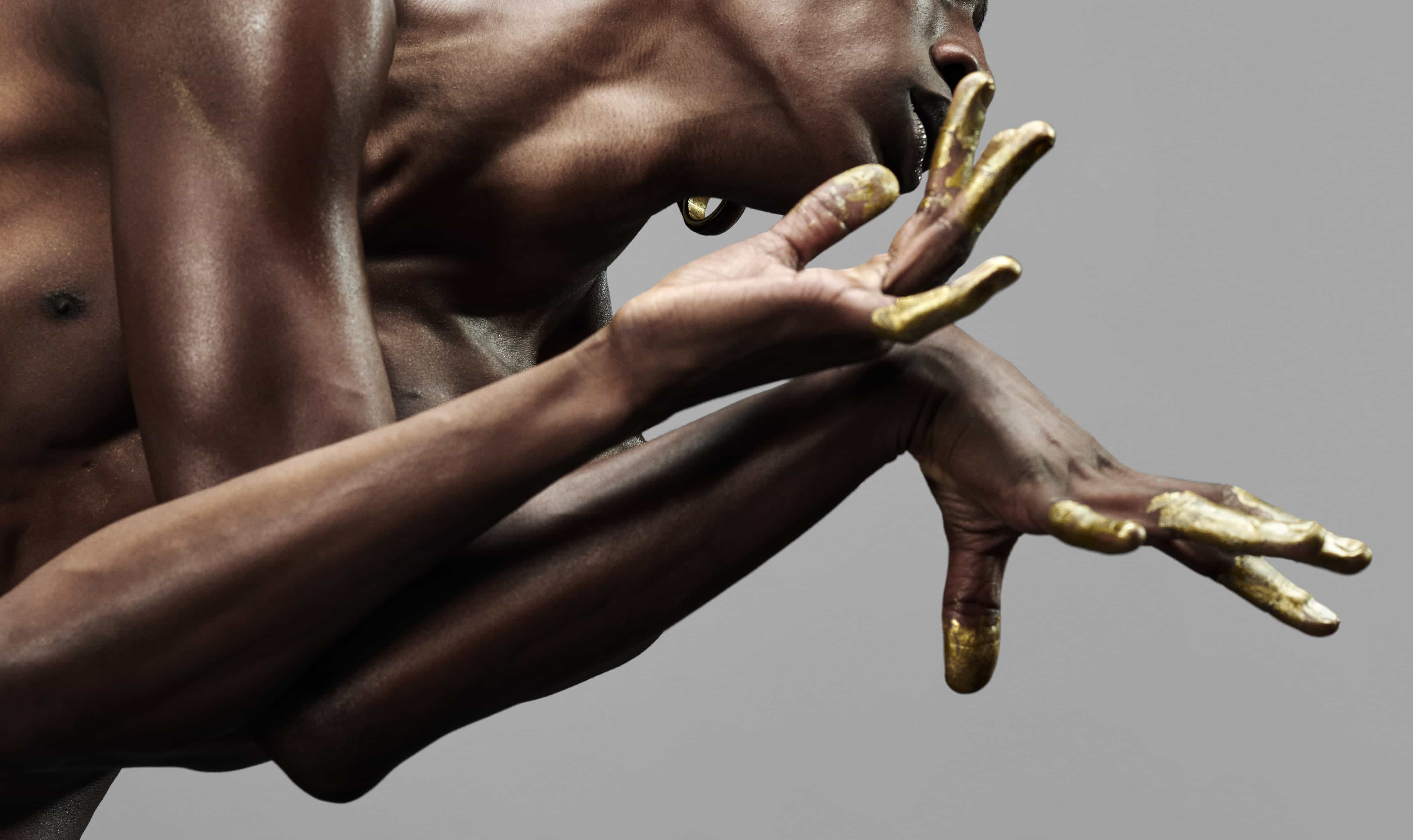 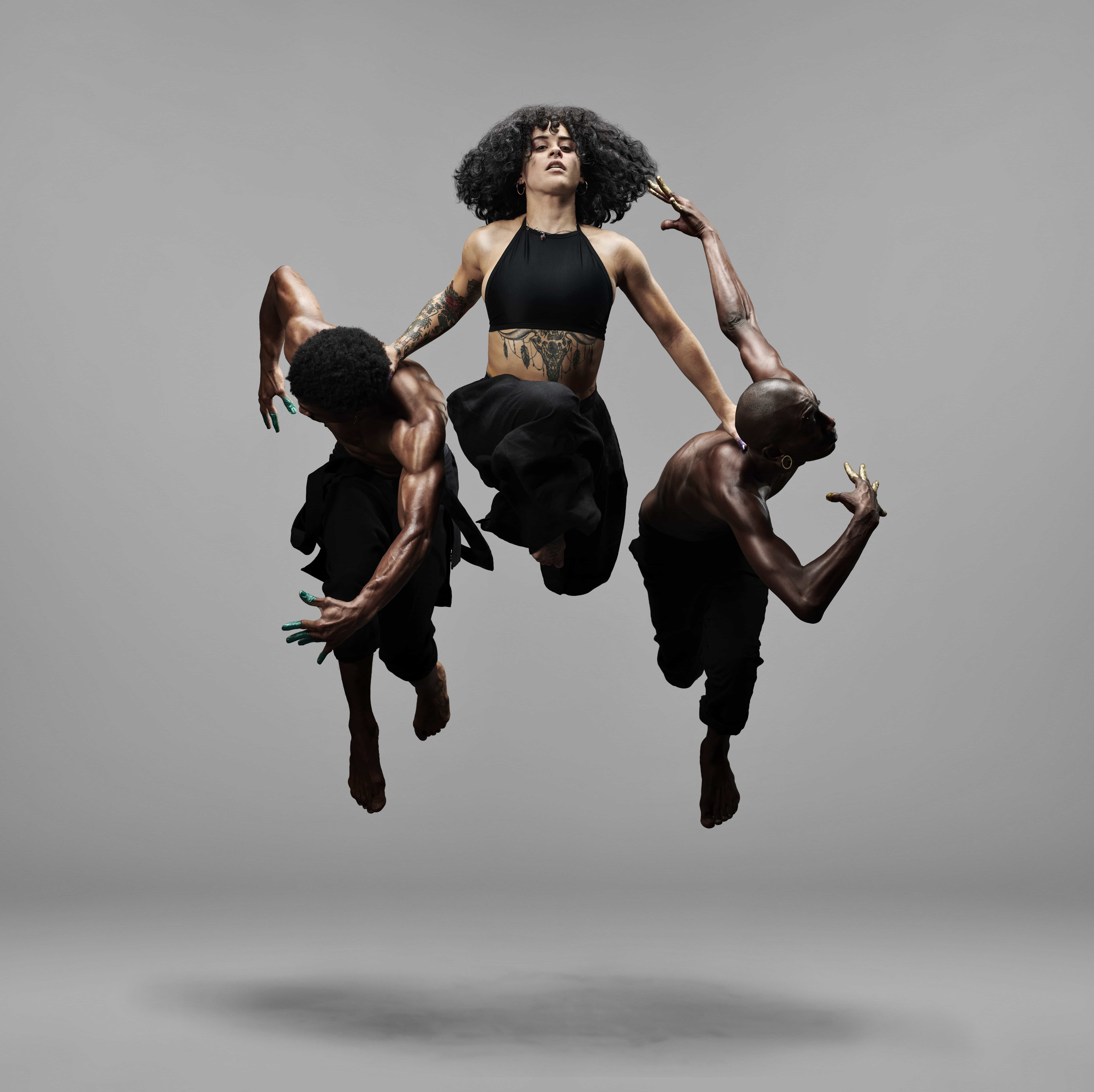 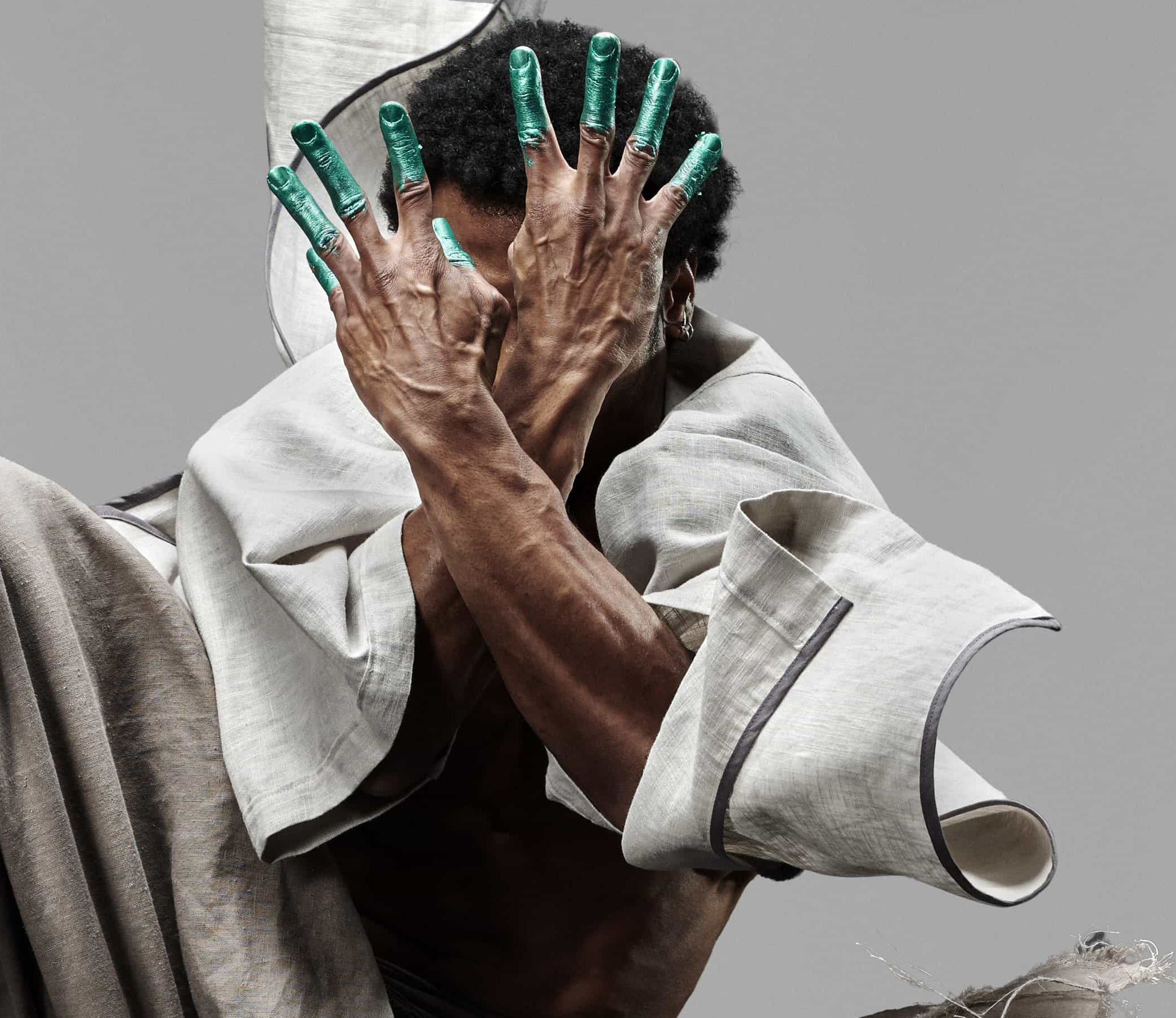 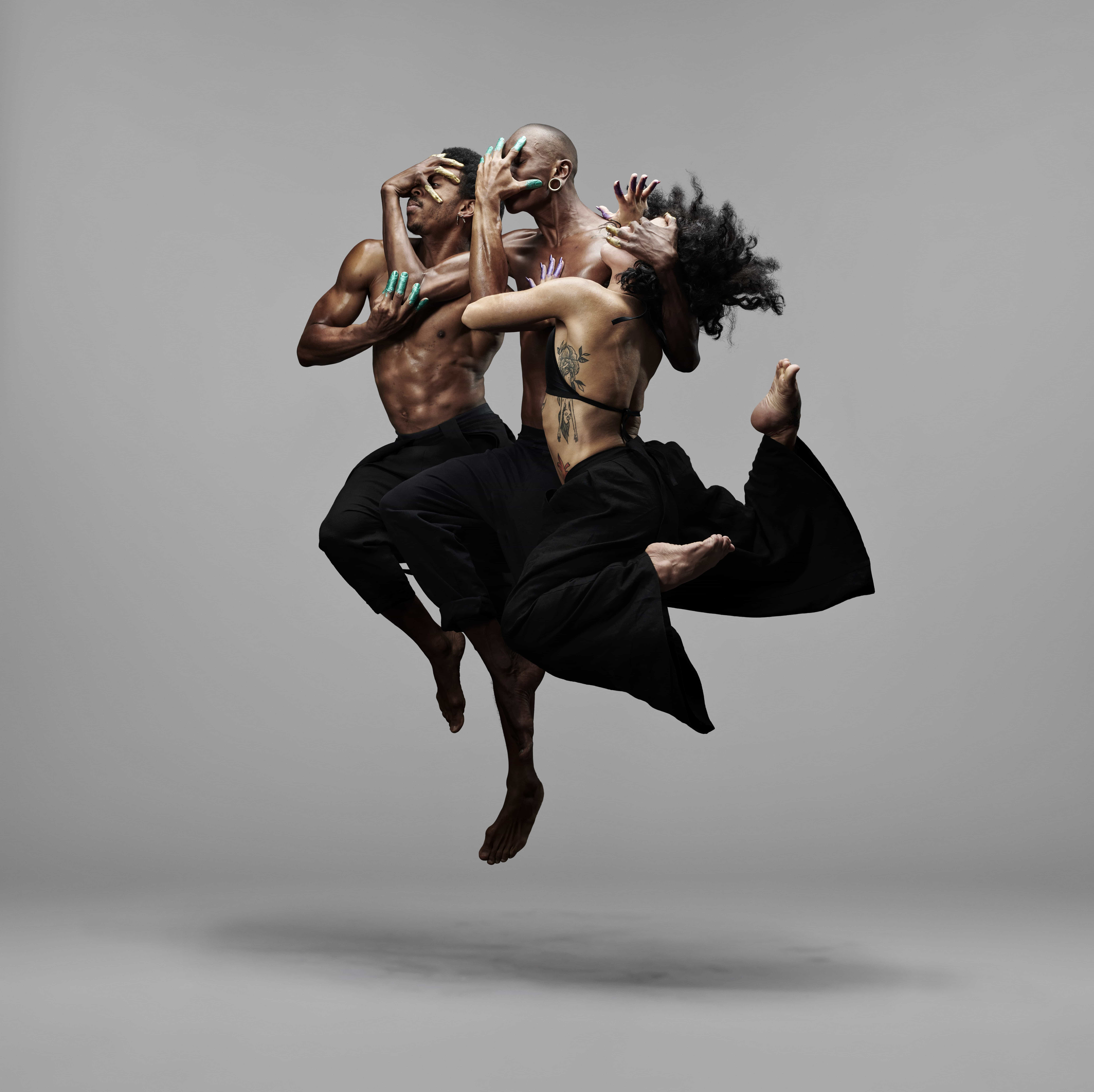 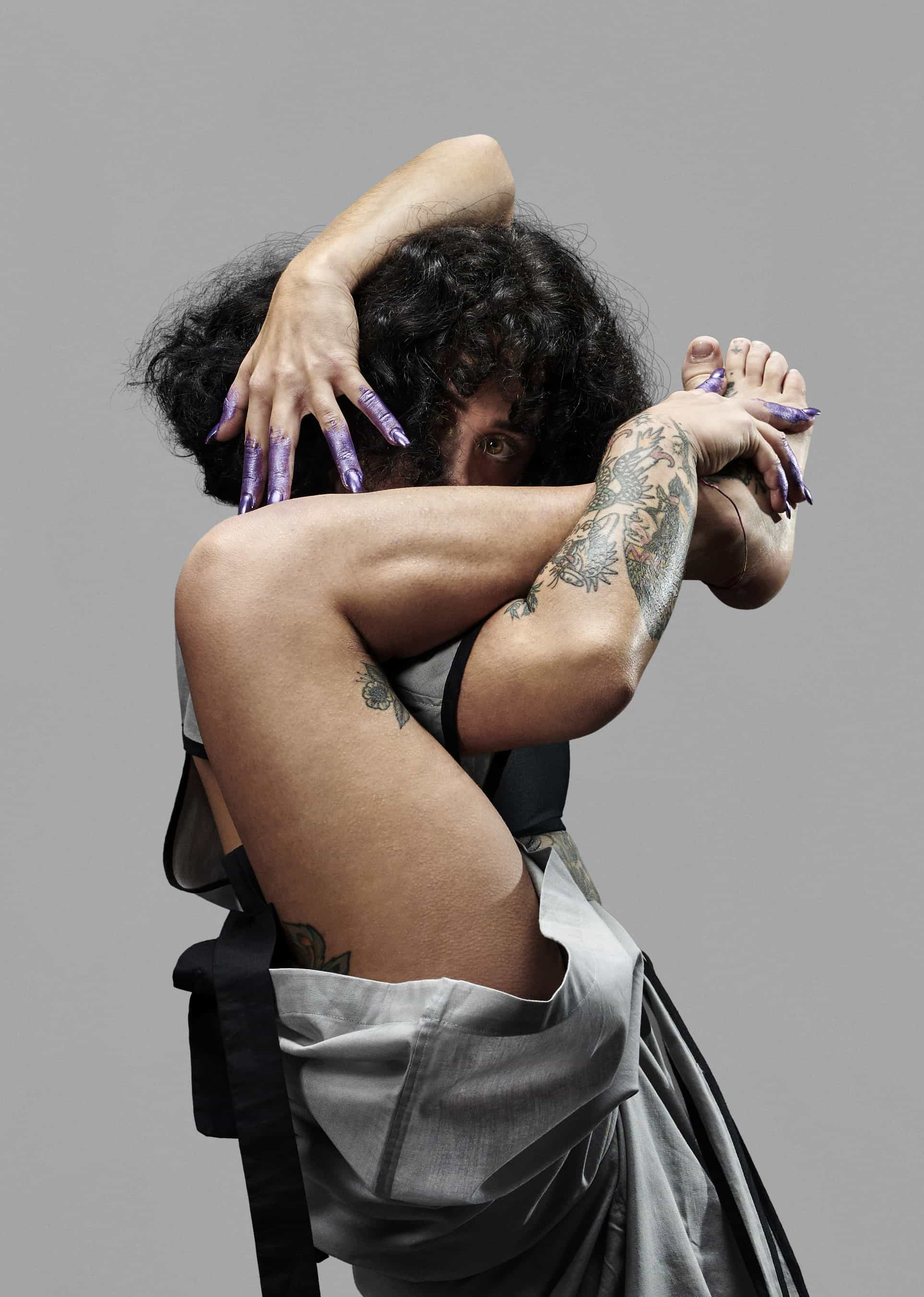 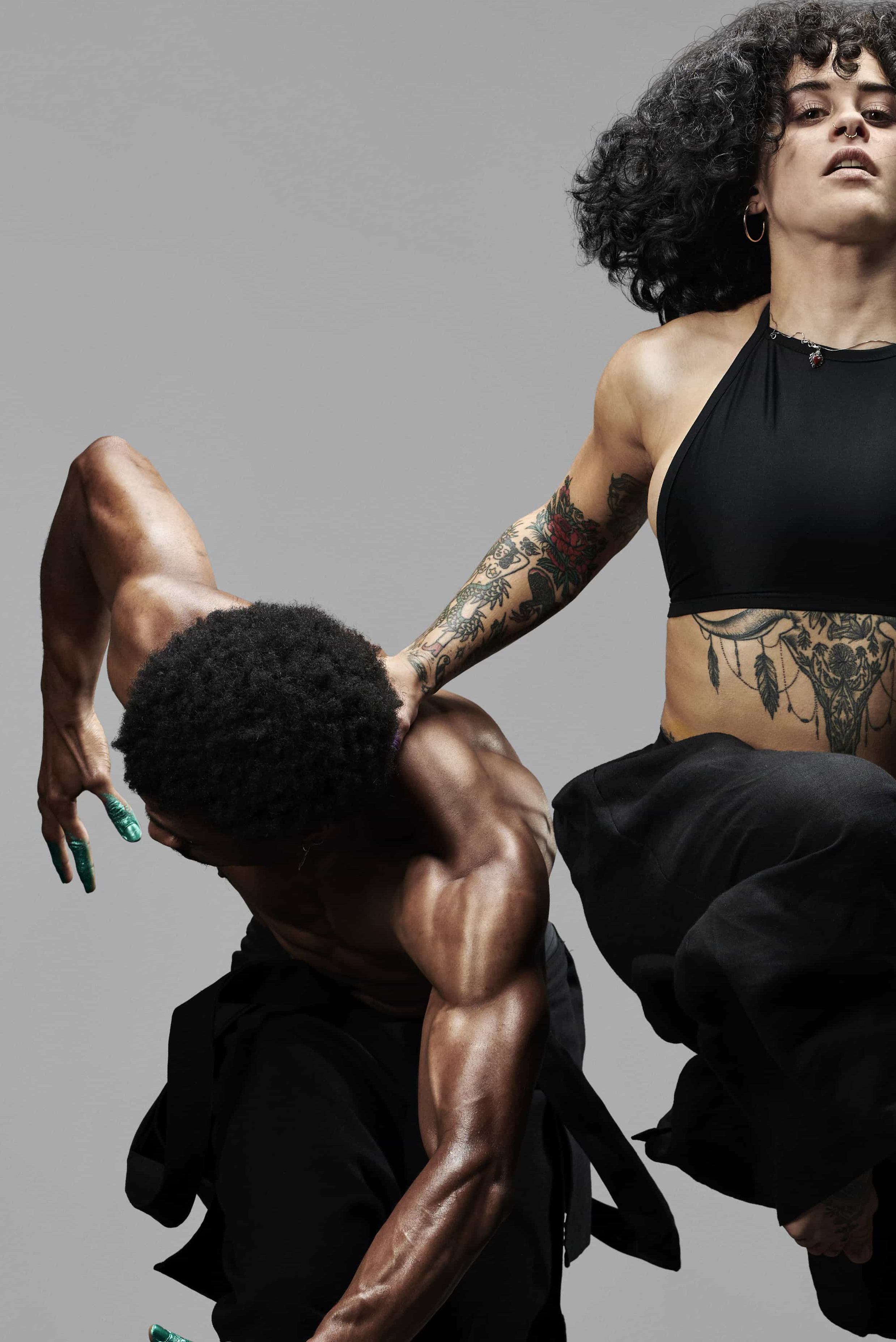 Amenti Theatre Company (ATC) creates neo-mythical dance theatre, where old myths and stories are transformed into new material. Old tales hold enormous power in their archetypical way of expressing themselves and the way people can recognize themselves in ancient people. ATC questions the status quo and is not afraid to search for ways to address difficult topics.

Amenti Theatre Company is Gil the Grid's dance company. ATC makes and provides mind-altering performances for both theatre and other events like festivals for example.
Our performances are meant to make you feel something on an intuitive level, we want our audience to recognize themselves in our art in one way or another. The performances are magical and tend to touch the audience in a way words often can’t express. We are keen on researching and experimenting with our topics in which we find it extremely important to get to the source of the theme we choose. We feel that in order for art to become something that is understood on a soul-level it has to be authentic.

ATC performed at numerous festivals and in theatres with productions like Ayahuasca and Anima and our Elemental Exchanges. Our artistic leader Gil Gomes Leal was rewarded with several prizes like ‘World Champion Experimental Dance at Juste debout’ and nominations like ‘De Zwaan’, ‘Stimuleringsprijzen Nederlandse Dansdagen’ and more. With packed theatres and sold our venues we are starting to make an impact. 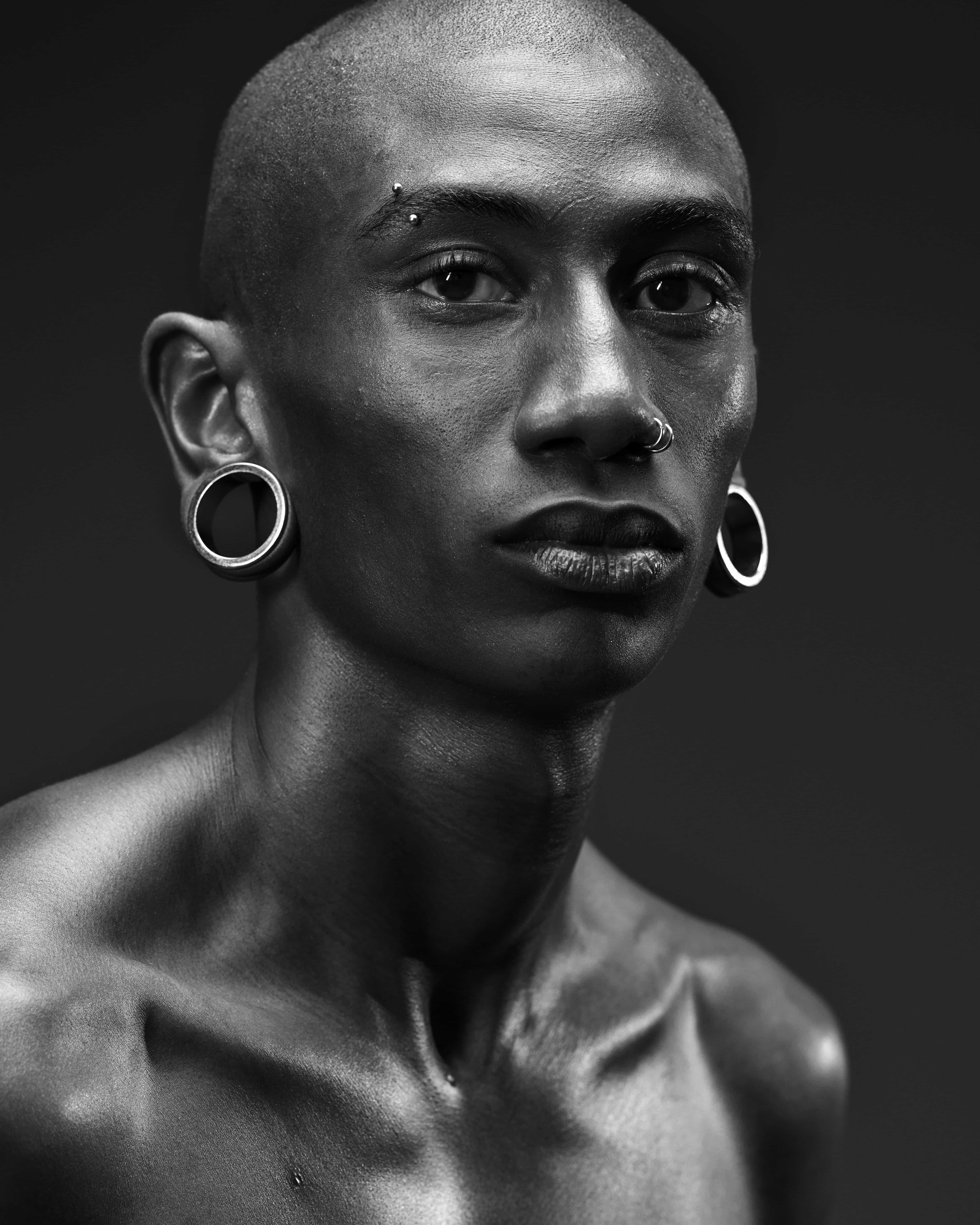 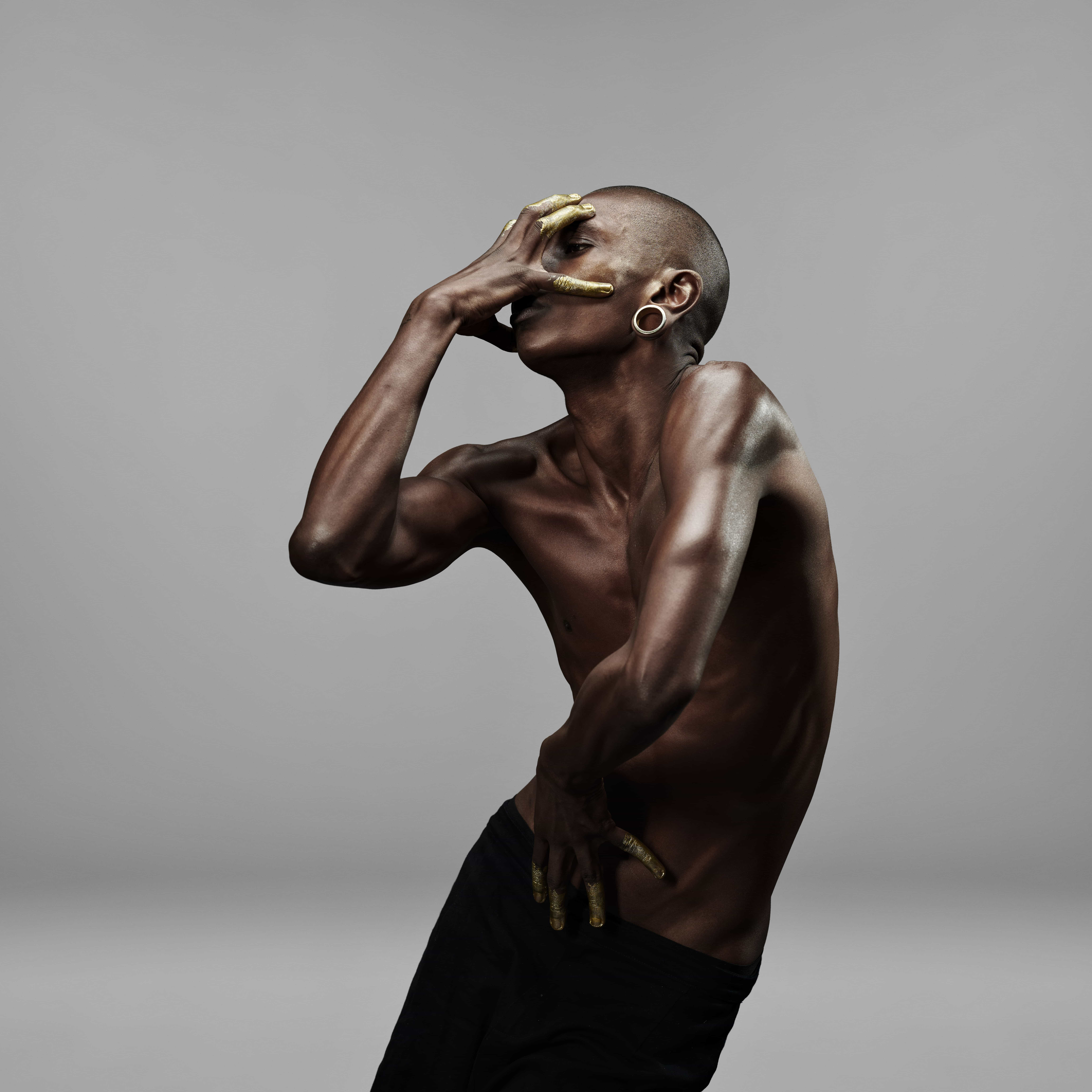 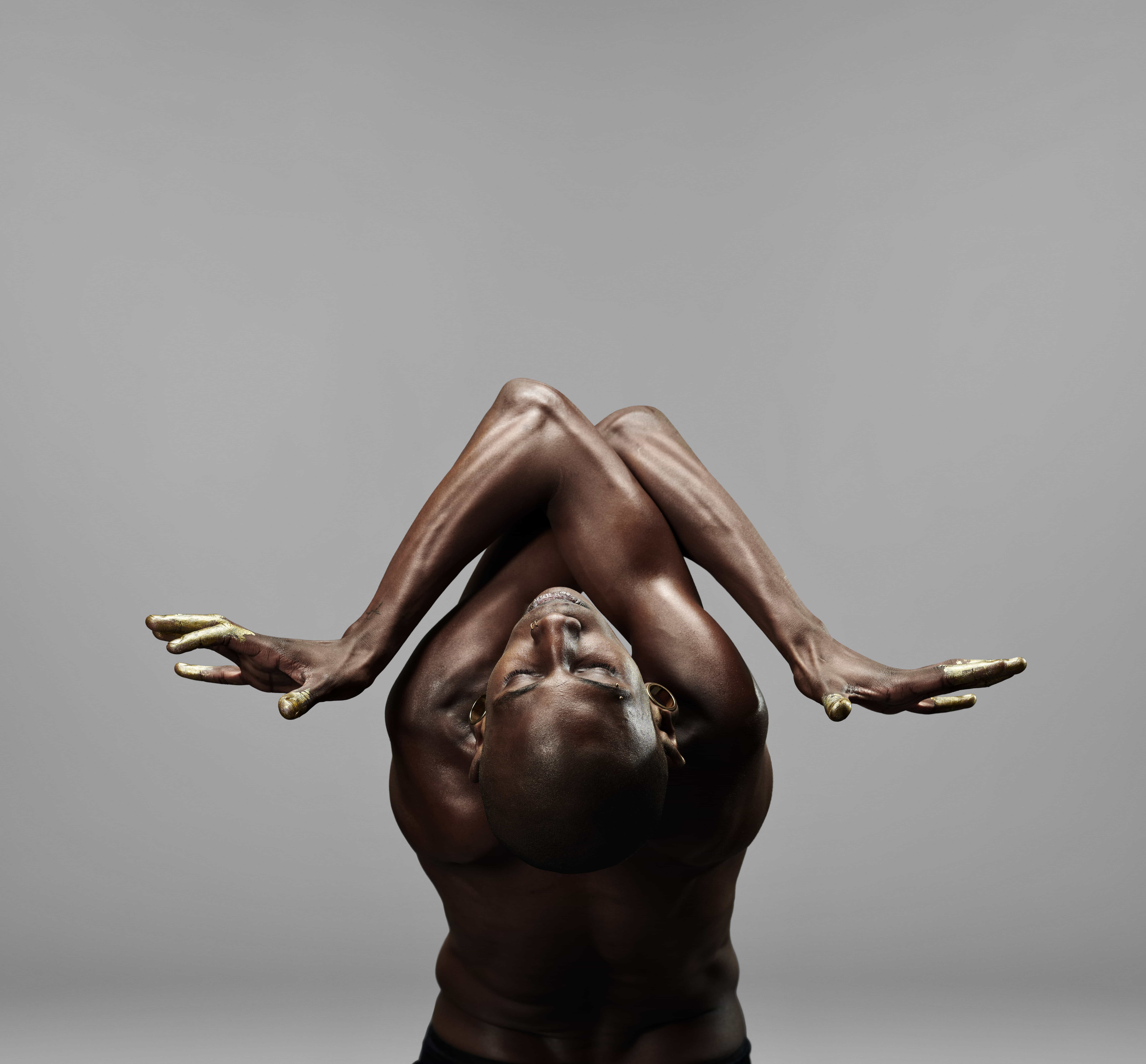 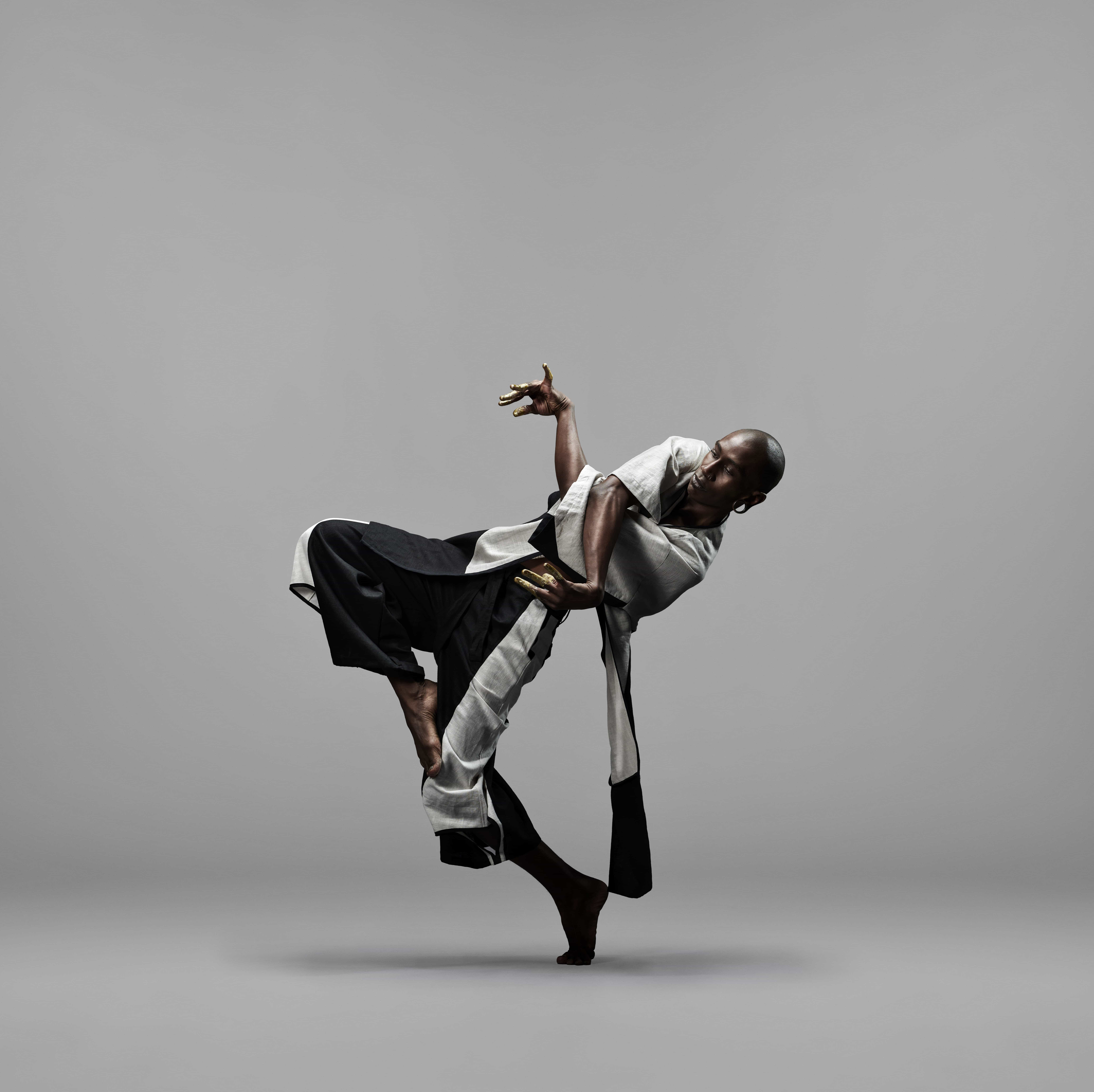 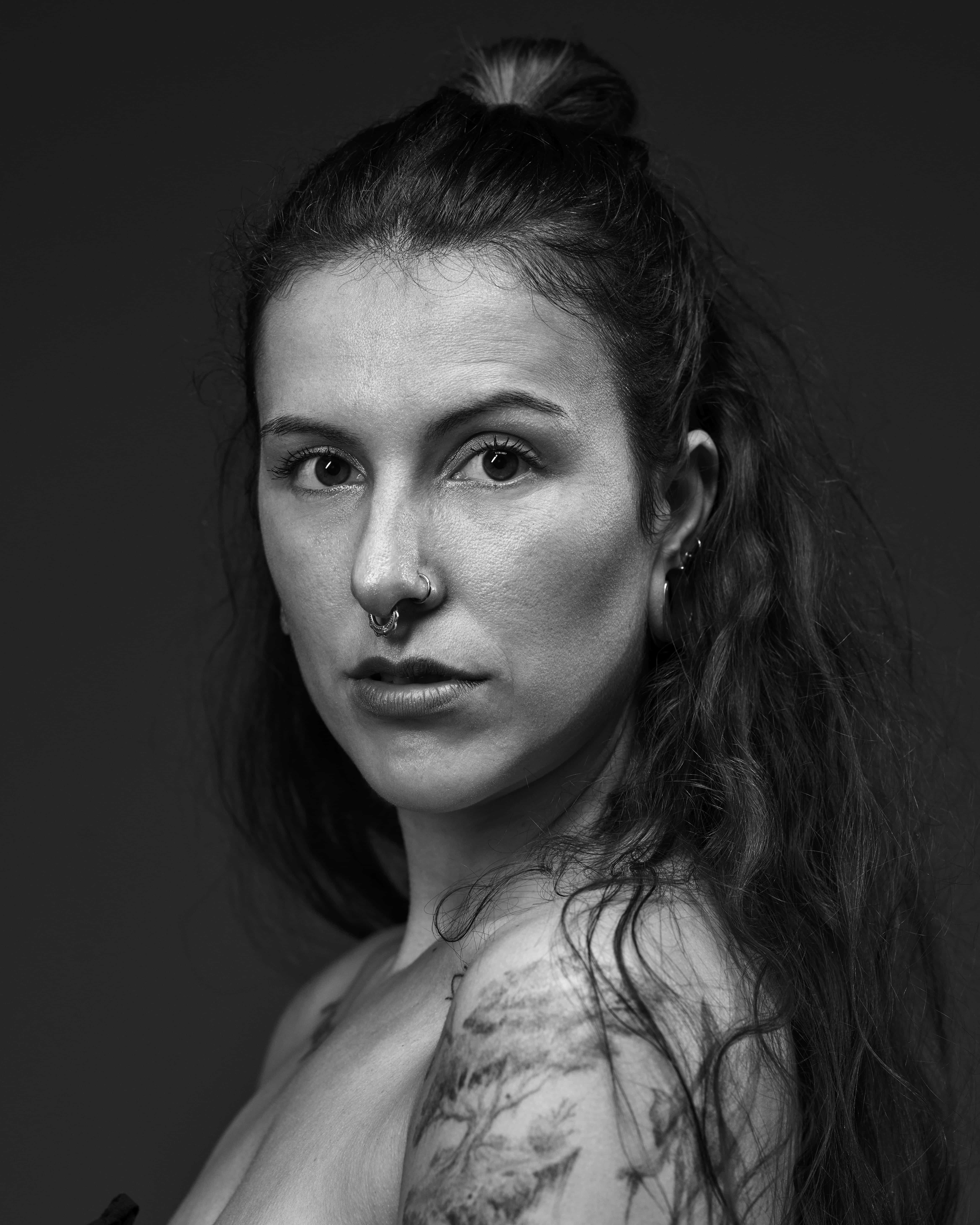 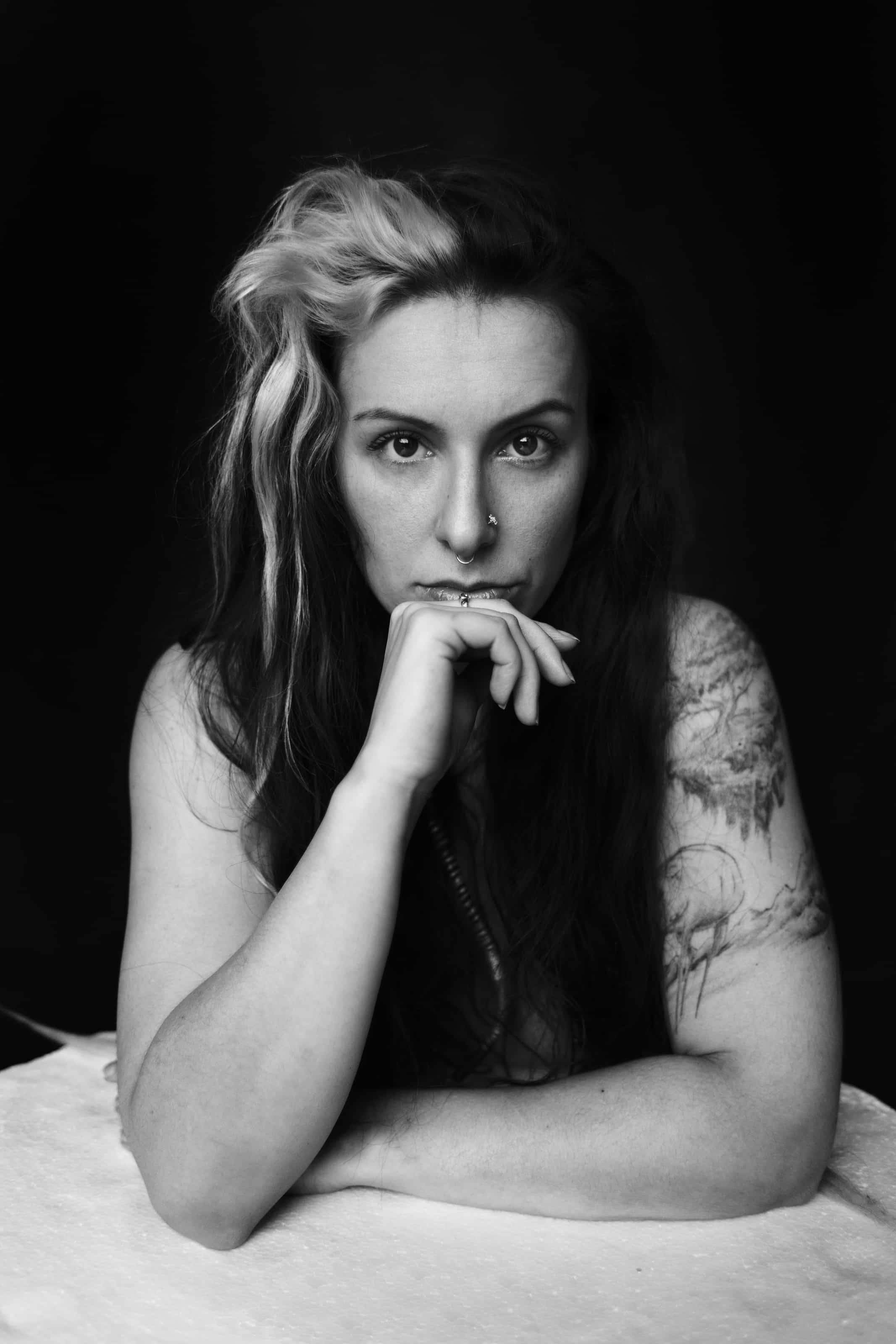 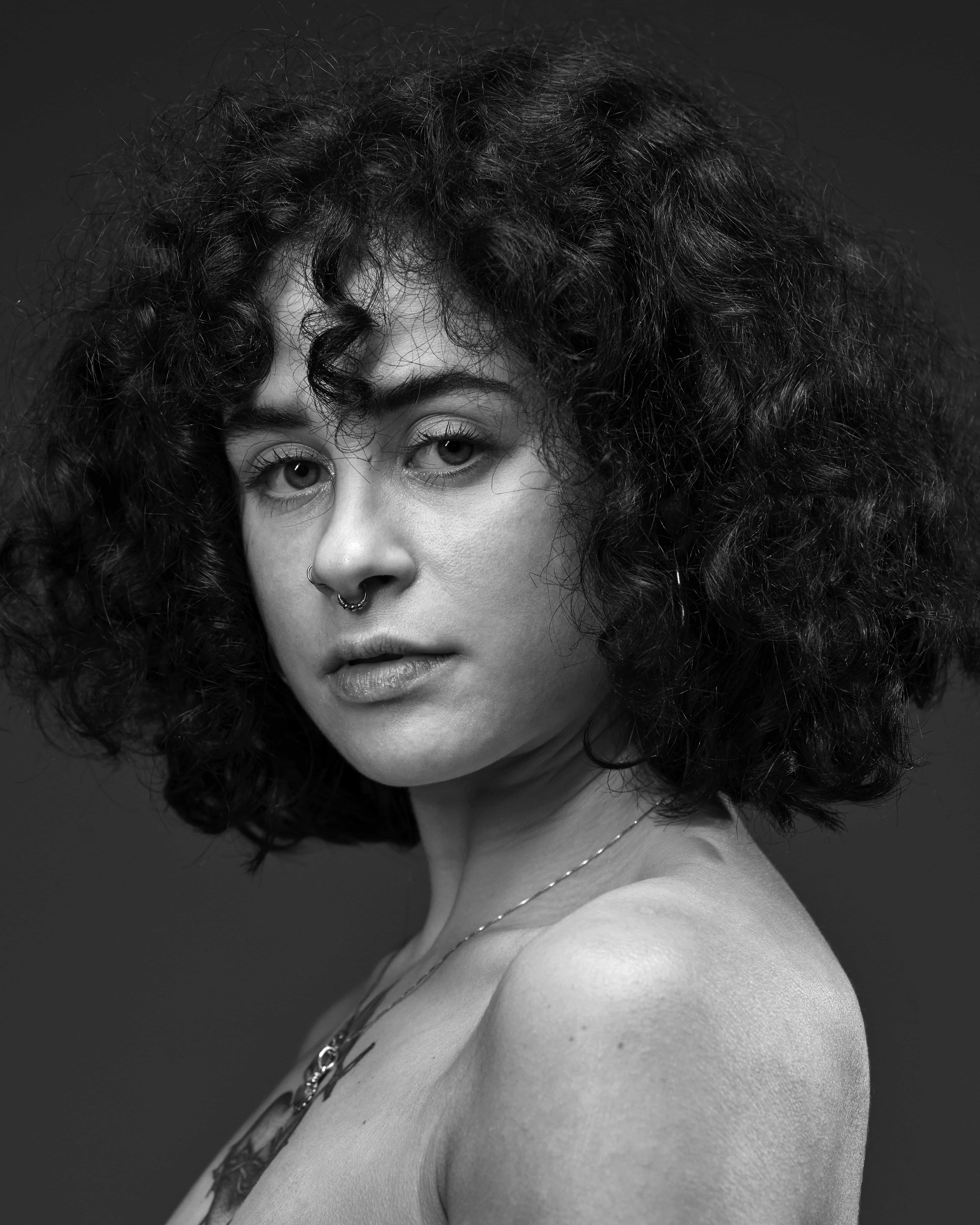 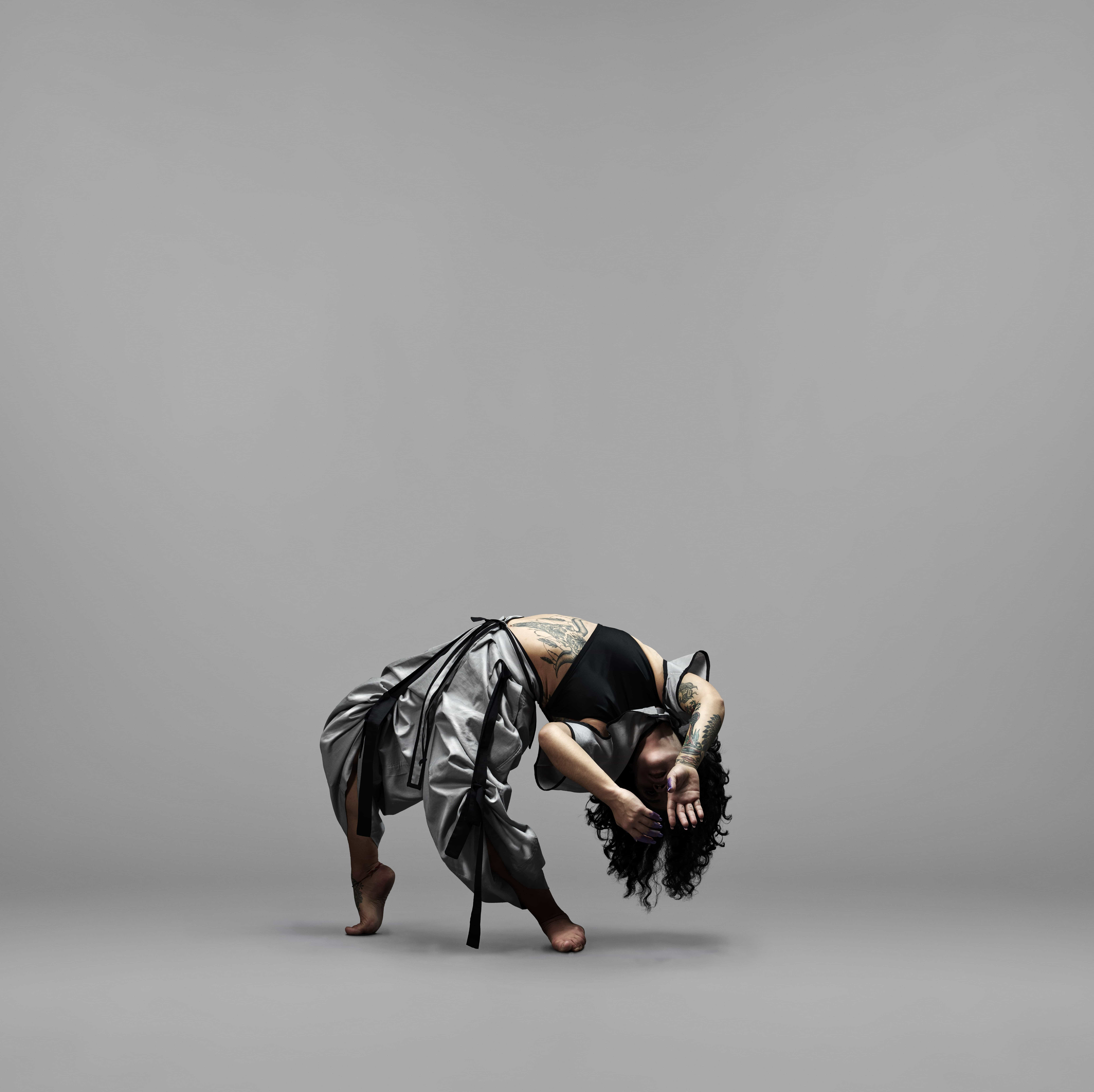 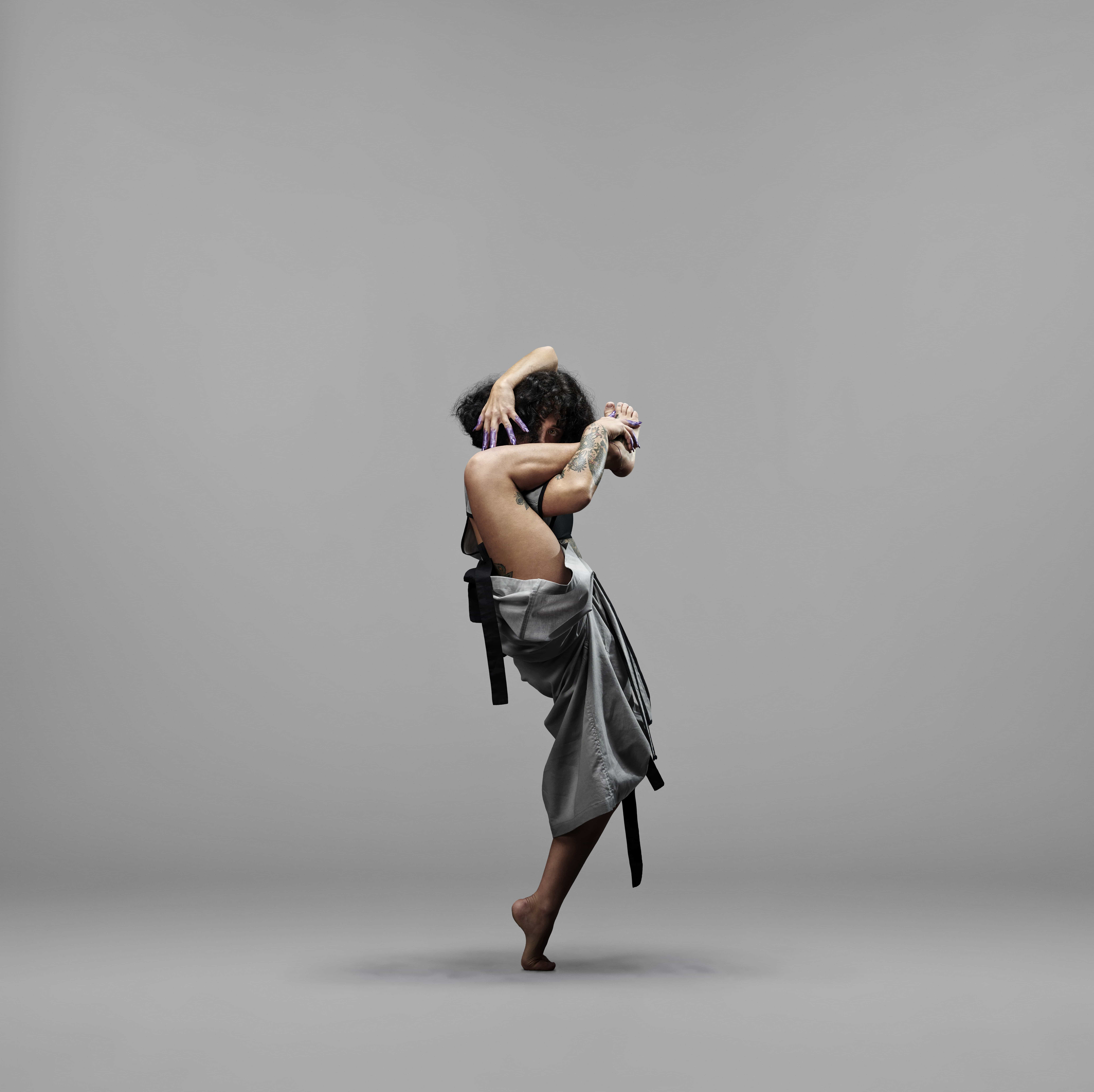 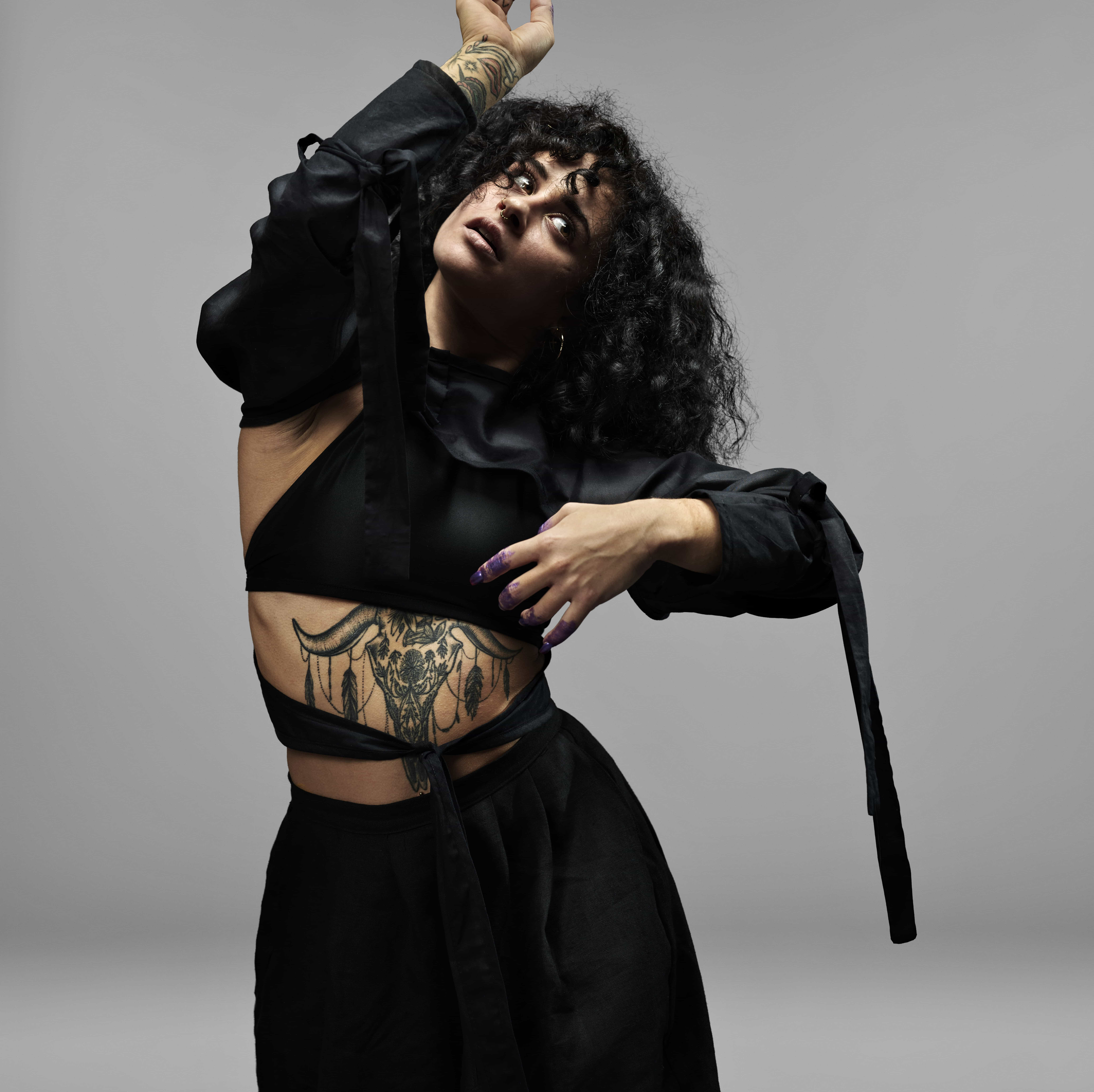 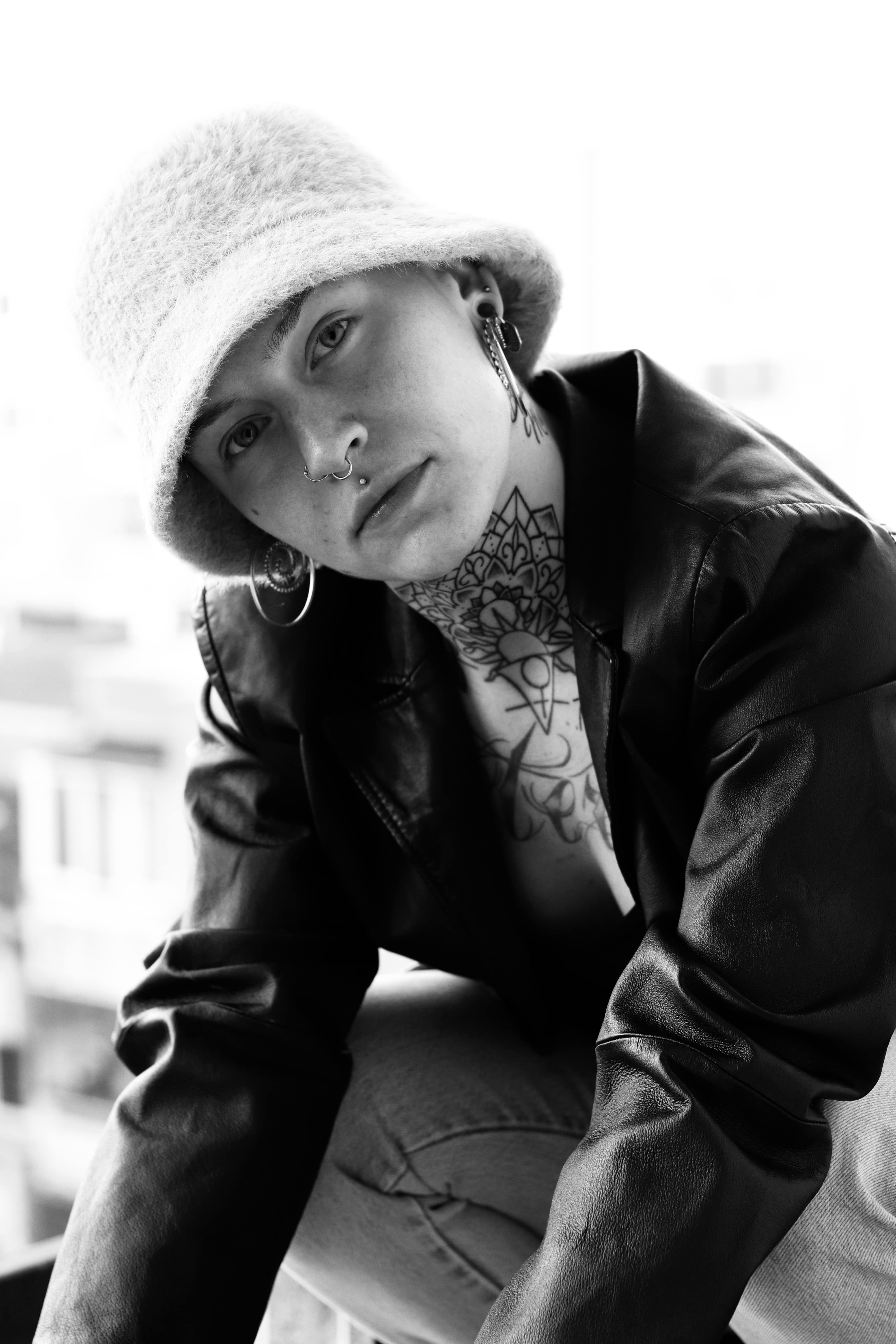 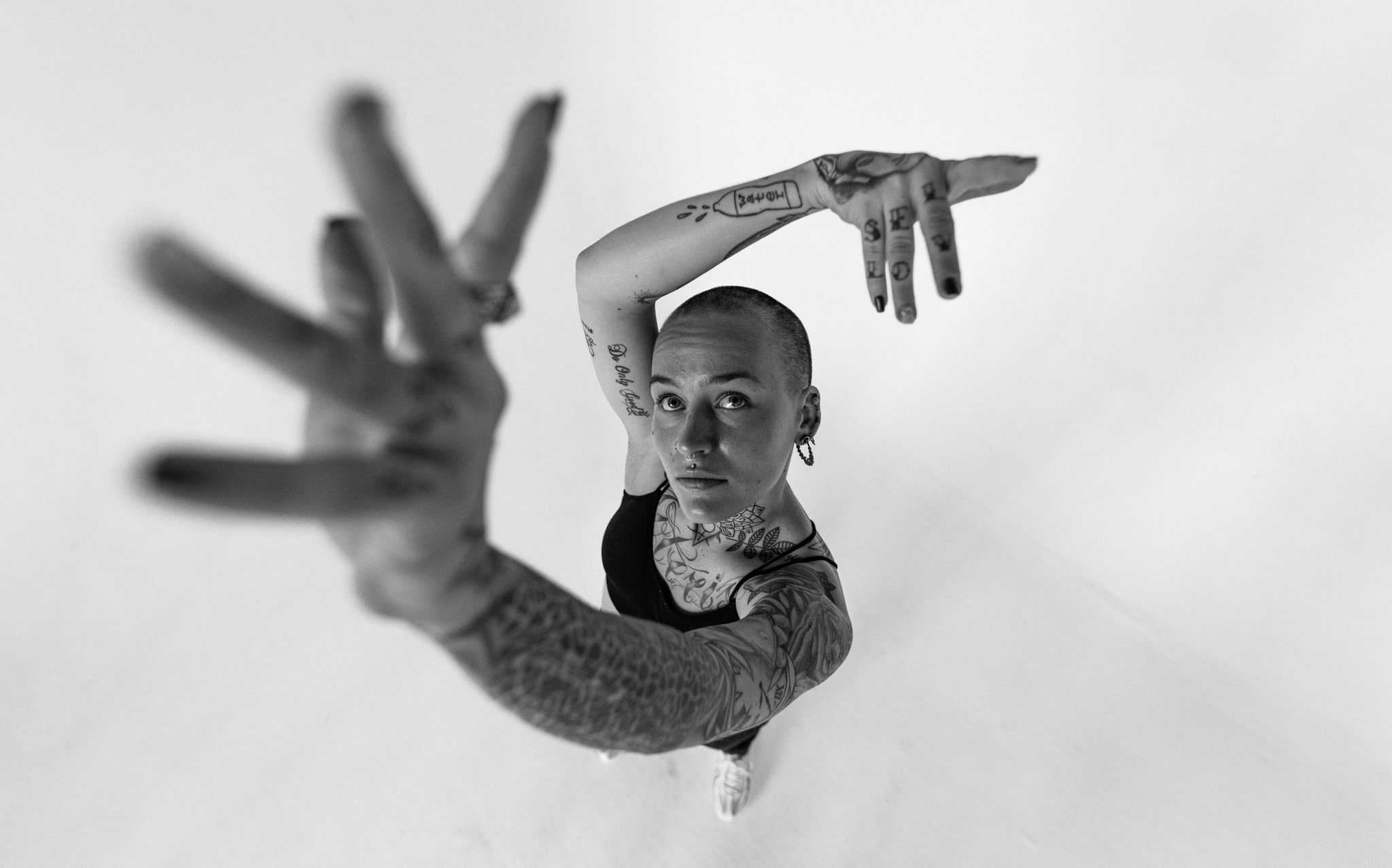 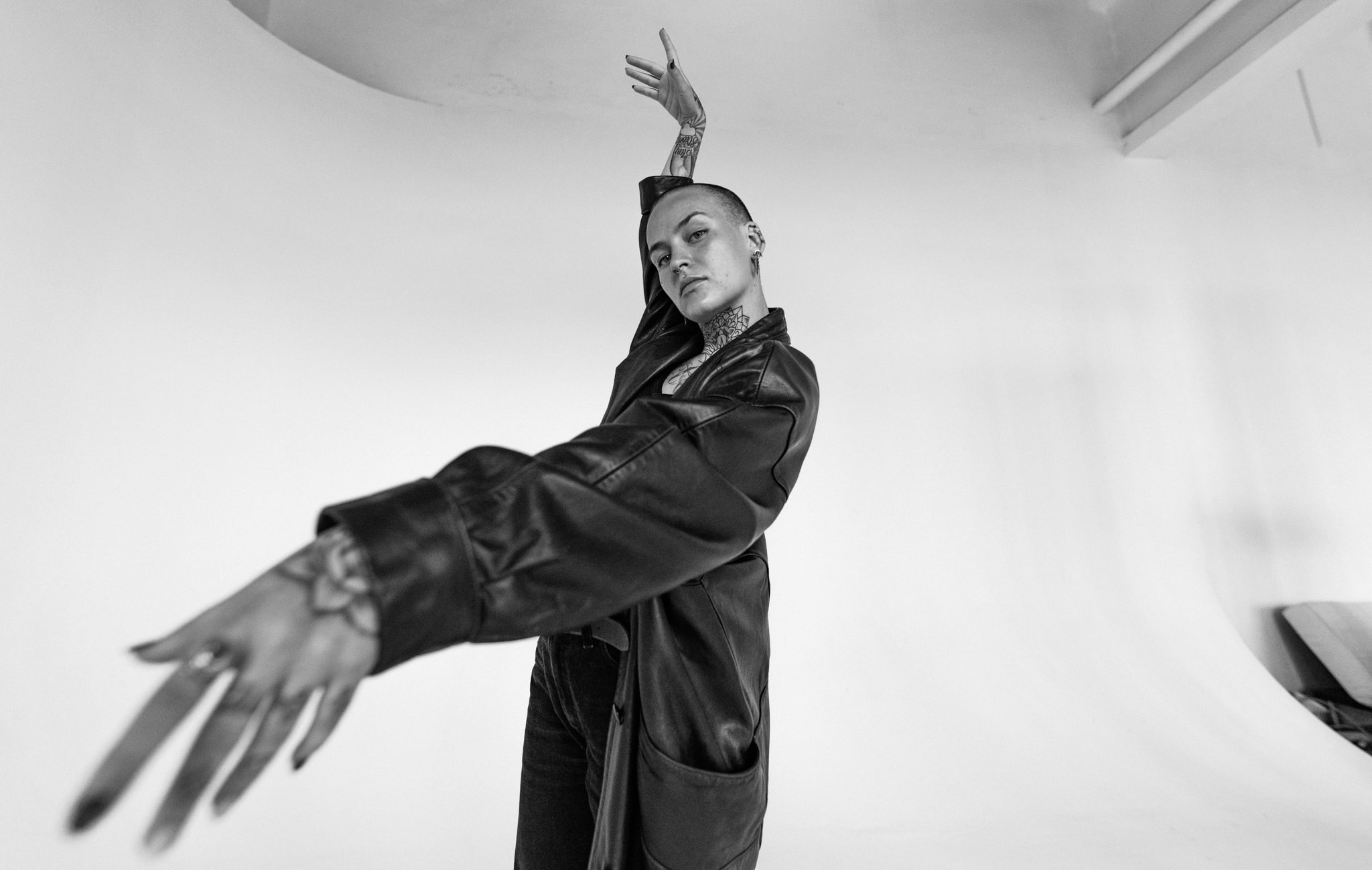 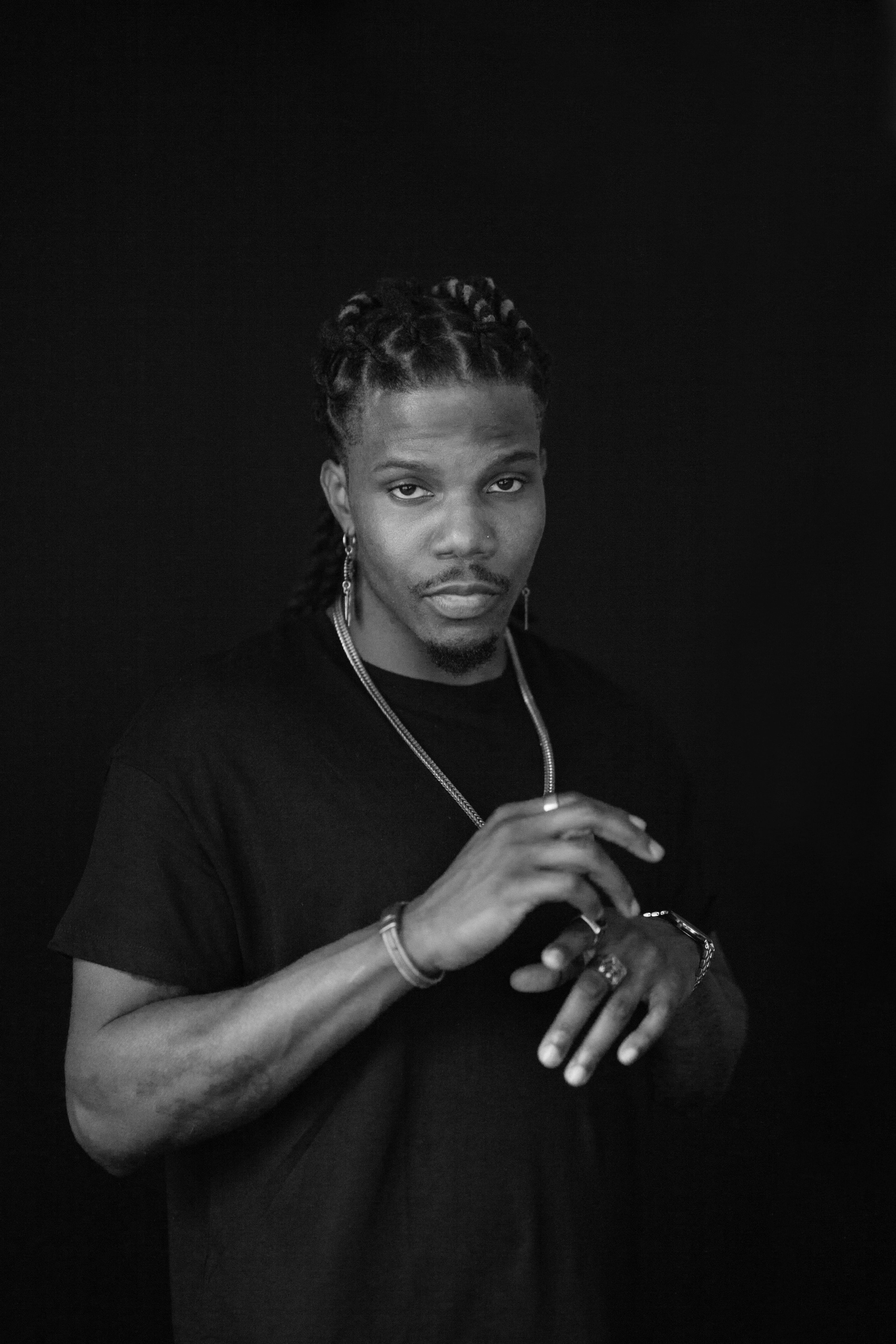 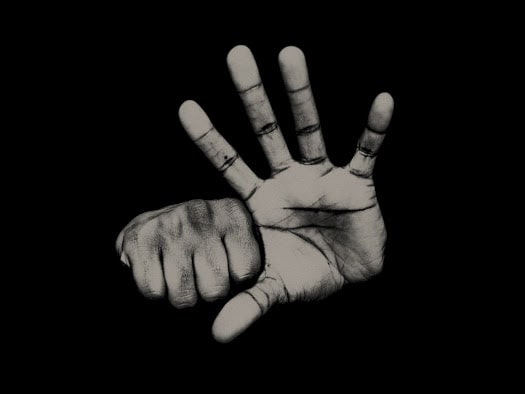 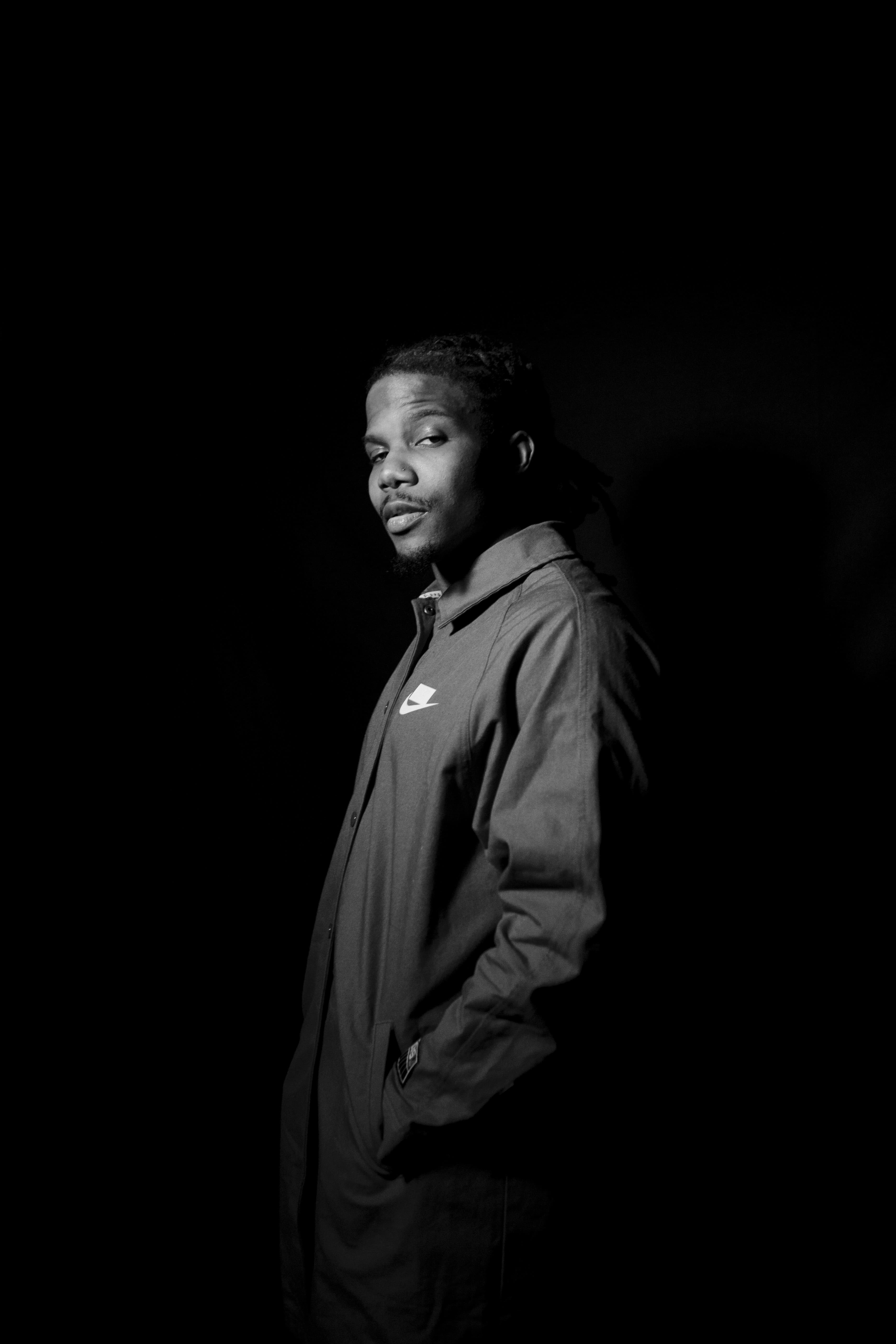 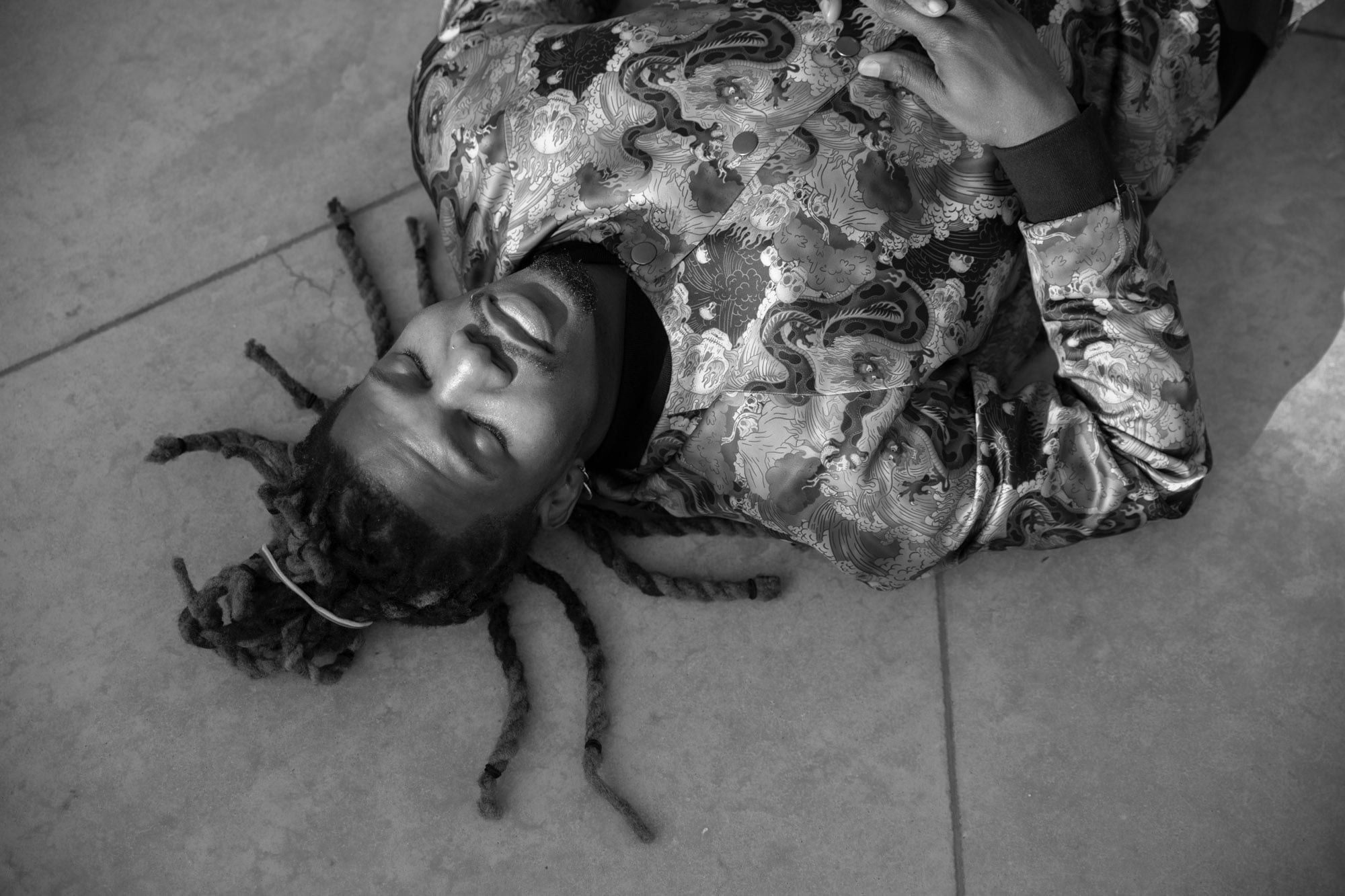 Gil the Grid is both the Artistic Leader and founder of Amenti Theatre Company and the main maker/choreographer of our pieces and productions. Gil possesses the ability to not only bring people together to create a cohesive community but also the ability to translate stories into mind-altering performances.

Growing up in Spangen, Rotterdam, and later on in life traveling the world with his performances he has seen the wide range of people and places our world knows. Seeing how the world is divided and how we need a clearer vision and truthful representations of what is going on in our world is a driving force behind Gil’s work. It is both political and esthetically beautiful, it always has a message packed within his own created terminology of neo-mythical concepts.

Gil worked with numerous artists like singer Sevdaliza (movement director, choreographer, and - coach) and CloZee besides making and directing his own productions. 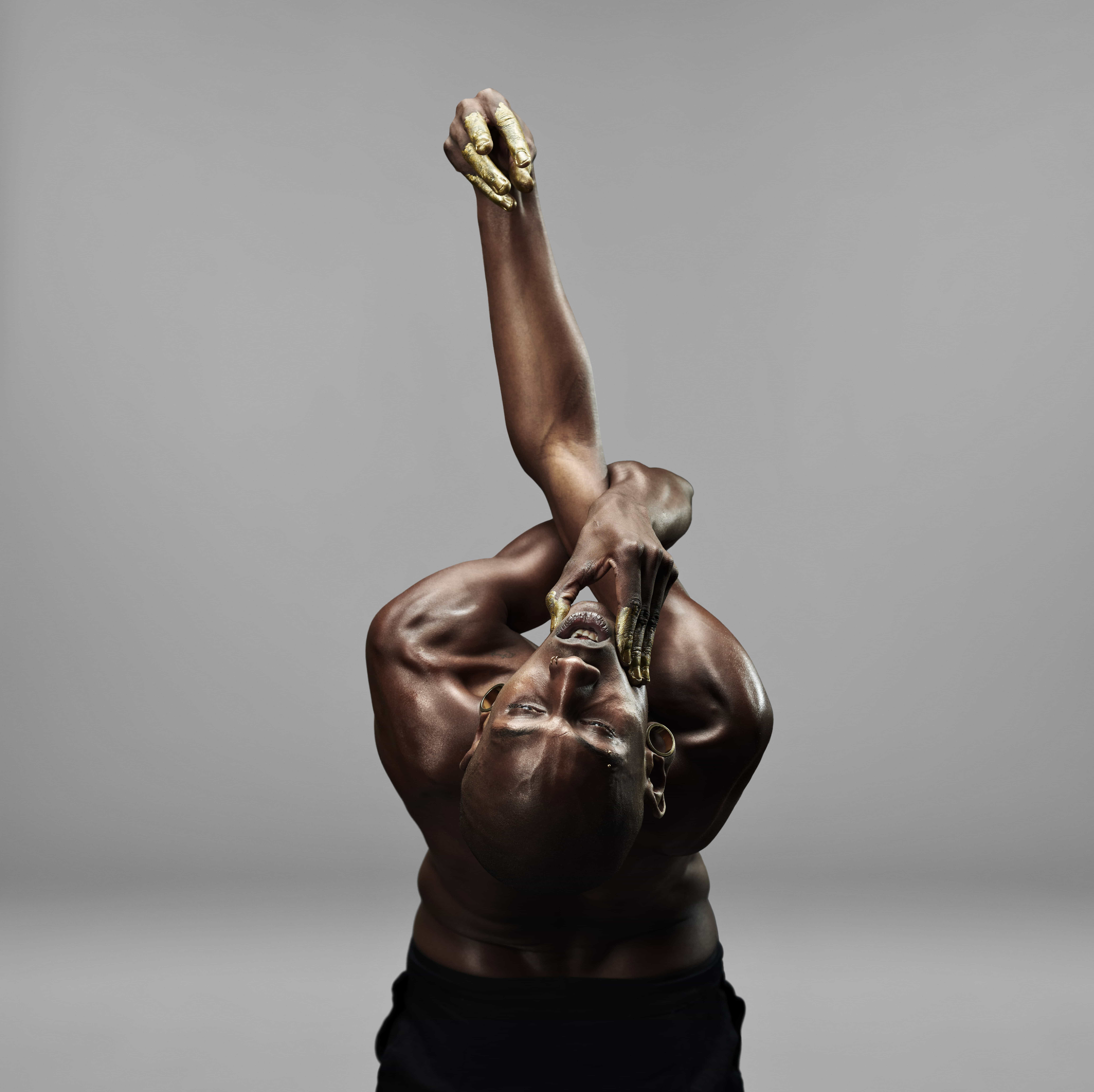